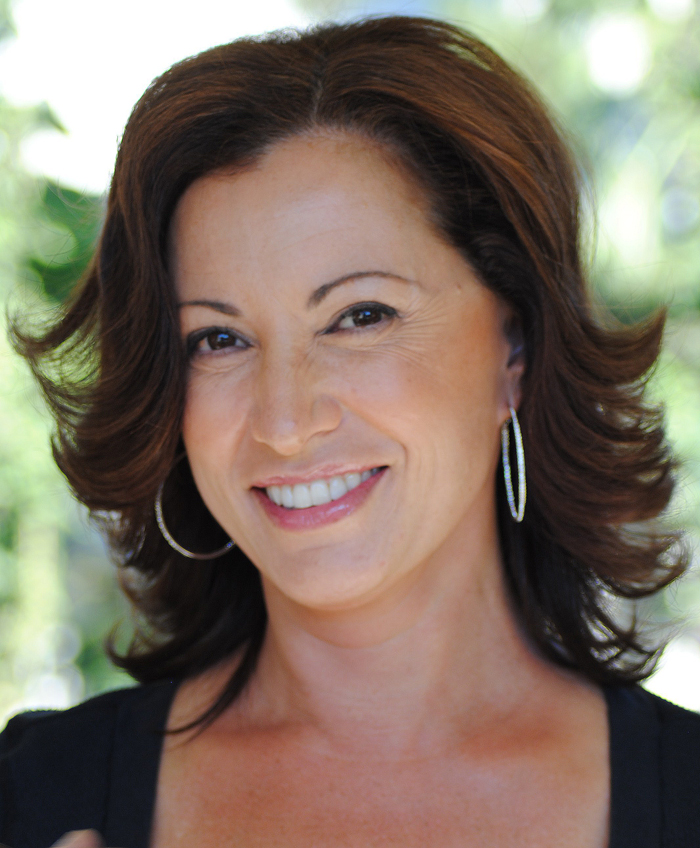 Pam Alster began her professional writing career doing sketch for Gotham City Improv. After several years of writing and performing improv and stand-up comedy, she wrote and performed in the critically acclaimed plays Shop Bloomingdales, Find Mother and Millenium’s Eve. Both were workshopped, staged and performed in L.A., at the HBO Workspace, and as part of the Aspen Comedy and Montreal Just For Laughs Festivals. She co-created and penned the pilot for Lifetime’s The Three of Us. She completed UCLA Master Novel Workshop, a highly competitive nine-month program that accepts only eight students’ first drafts per year and graduated from their Creative Writing Fiction Program in 2010.